After leaving the EU on 31 January this year, the UK is now in a transition period (TP) that will end on 31 December 2020. During the transition period EU law and frameworks continue to apply, with some changes, but from 1 January 2021 we will be operating standalone chemicals regimes.

The responsibility to protect the health and safety of people, and the environment, remains the same during the transition period and will be the same when we leave the TP. HSE will continue to maintain an effective regulatory system for the management and control of chemicals to protect people and the environment, both during and after the transition period.

During the transition period, EU legislation and the current terms of market access will continue to apply to the chemicals industry. Our priorities are to:

All registrations, approvals, authorisations and classifications of chemical substances and products that were already in place before the UK left the EU, remain valid now and will remain valid after the end of the transition period. That will change only when a new regulatory decision is made or an existing expiry date is reached. EU decisions relating to REACH and any decisions on active substance approvals or Maximum Residue Levels (MRLs) will also apply in the UK during the transition period. After the UK leaves the transition period, future EU decisions will not apply in Great Britain, but may apply in Northern Ireland under the terms of the Northern Ireland Protocol. HSE will communicate more detail about this distinction as soon as the details have been agreed.

Our relationship with the EU and its Member States during the transition period will be conducted as an independent country. Where there are opportunities for the UK to engage, influence and promote UK positions, we will do so.

At the point that we leave the transition period all of the existing rules and standards will remain the same, but a degree of divergence from EU decisions is likely over time. This is because we will be taking independent decisions on the basis of our assessments, and potentially at different times to the EU regime. In due course, the Government will decide on the nature of a future work programme for chemicals regulation in the UK. The Government may also, following the usual consultation, propose changing some of the chemicals regulation regimes to better suit our position as an independent country.

Once the outcome of the trade negotiations between the UK and EU is known, HSE will provide further information on how the chemicals regimes will operate in the UK from 1 January 2021 and any preparation that may be required before then, through the guidance on the HSE website. You can also sign up for HSE's E-Bulletins where changes to our guidance will be announced.

Tanya Sheridan – Policy & Evidence Manager at the Royal Society of Chemistry, provides an overview of our new report, which looks at how to achieve a balanced approach for future chemicals policy. 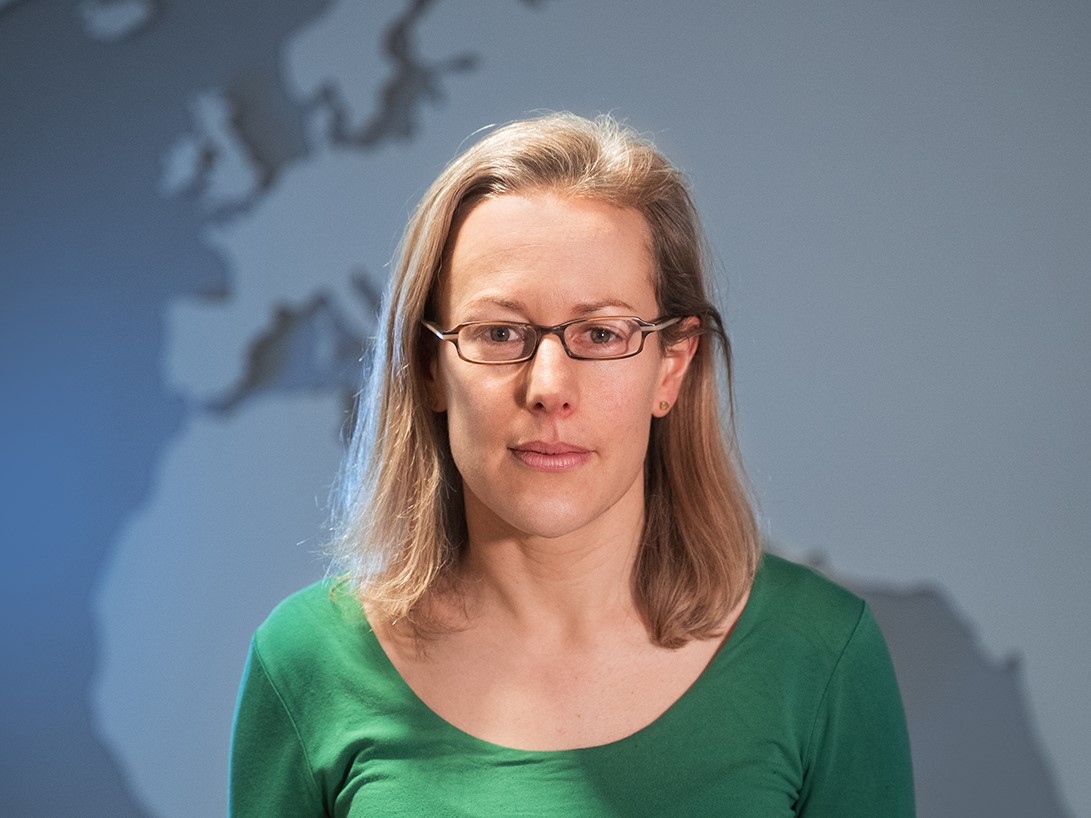 Our press office is open for enquiries from members of the press and media on weekdays from 9.00am to 5.00pm GMT.