What is our blue plaque scheme?

Royal Society of Chemistry Chemical Landmarks – awarded as distinctive blue plaques – celebrate impactful chemical science across the diverse people, teams and organisations who are helping to make the world a better place. The scheme shines a light on local scientific heroes and connects communities with their science heritage. Successful applications receive a grant to support engagement with the local community to celebrate the stories behind the plaques.

We are growing our portfolio with a focus on improving diversity and representation – this means we are seeking to celebrate the diversity of people who make up the chemistry community, their work and the types of impact they have. Our scheme:

If you have an interest in science – and chemistry in particular – and are looking for something to do when out and about, why not try spotting one of our blue plaques?

Find a chemical landmark on your travels

You can use our interactive map or printable PDF list to find where all of our blue plaques are placed. This list will be updated as we add more plaques and don't forget to suggest your own to recognise a contribution to chemistry.

Have you spotted a blue plaque while on your travels in the UK, Paris or Ghent? We'd love to see your photos @rsc.org #rscblueplaques.

How to use the map

Zoom in to a location, click on a blue point and read about the chemical landmark in that area. You can click on the arrow in the new window to find directions. Why not share this map on social media or by email or even set up a challenge to find the most?

Some of the chemistry and teams recognised through our blue plaques 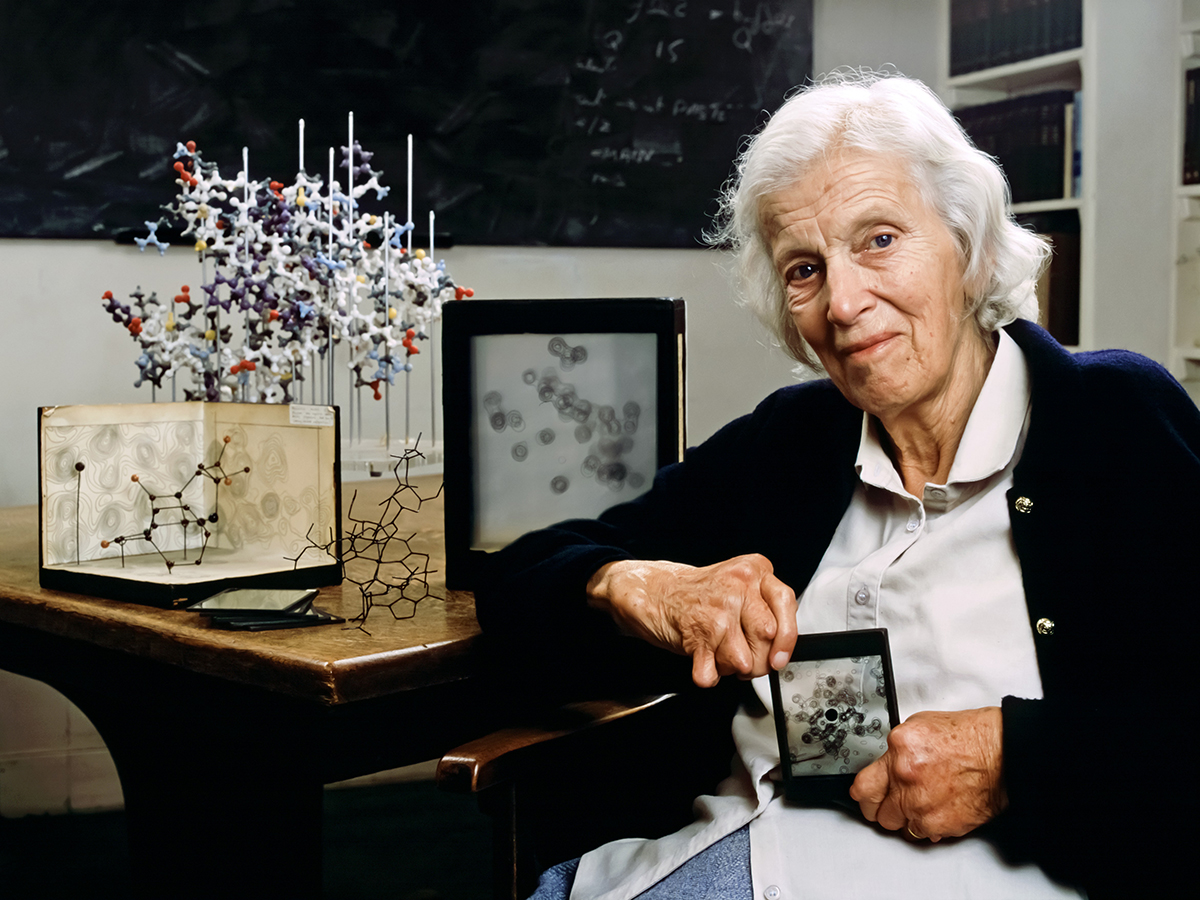 From experimenting as a child with a treasured chemistry kit in an attic room at home, to winning a Nobel Prize, Dorothy’s highly influential scientific career was marked with dedication, determination and passion…

Dorothy suffered from chronic rheumatoid arthritis from her late twenties which made manipulating scientific equipment difficult. Despite these significant health difficulties, Dorothy balanced her health, family life and research. She advanced the X-ray crystallography technique - the key to studying and understanding the structures of biochemical compounds – and was awarded the Nobel Prize in 1964 for her work determining the structure of vitamin B12 and penicillin. 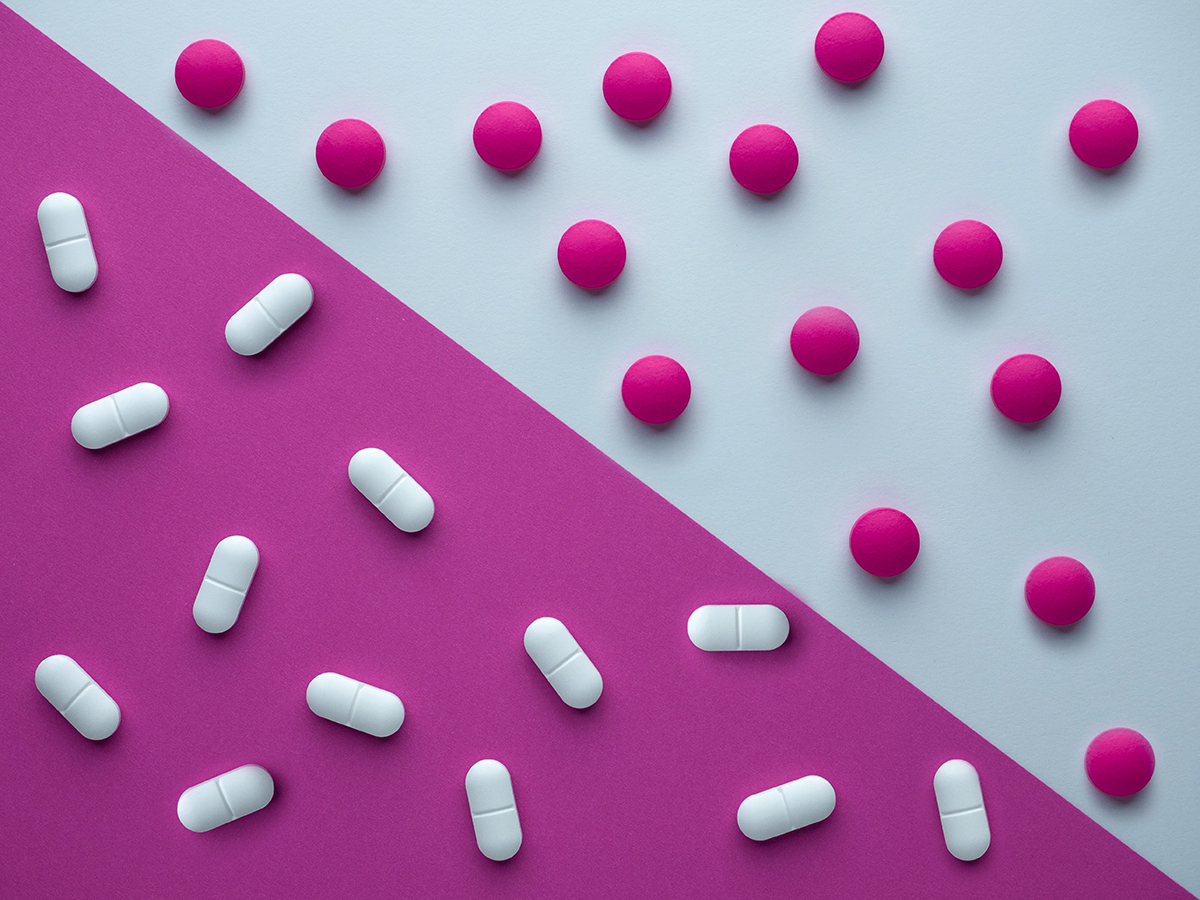 Millions across the globe use ibuprofen, yet it was developed by a small, dedicated and determined team working for Boots in Nottingham. The team spent years creating and testing thousands of compounds…

In 1965, the team had a breakthrough drug trial. It compared the compound now known as ibuprofen against aspirin for easing pain.

Four years later Boots launched "Brufen" as a prescription painkiller. By 1983 it was available over the counter becoming the first new non-prescription painkiller introduced since paracetamol in the mid-1950s and only the third since aspirin in 1915. Today a pack of ibuprofen is sold by Boots every two seconds. In the UK alone, annual sales reach over £150 million.

A car on the road today is 100 times less polluting than one from the 1960s.
This is due to huge advances in autocatalytic technology -
the chemical technology that converts toxic pollutants from car engines into less harmful compounds…

Scientists confirmed the link between toxic smog and car fumes in the 1970s and new laws around car emissions followed. Johnson Matthey PLC had already begun developing the world’s first commercial autocatalysts. Since then it has developed catalysts and filters for petrol and diesel vehicles that have stopped billions of tonnes of car pollutants entering the air from car exhausts. 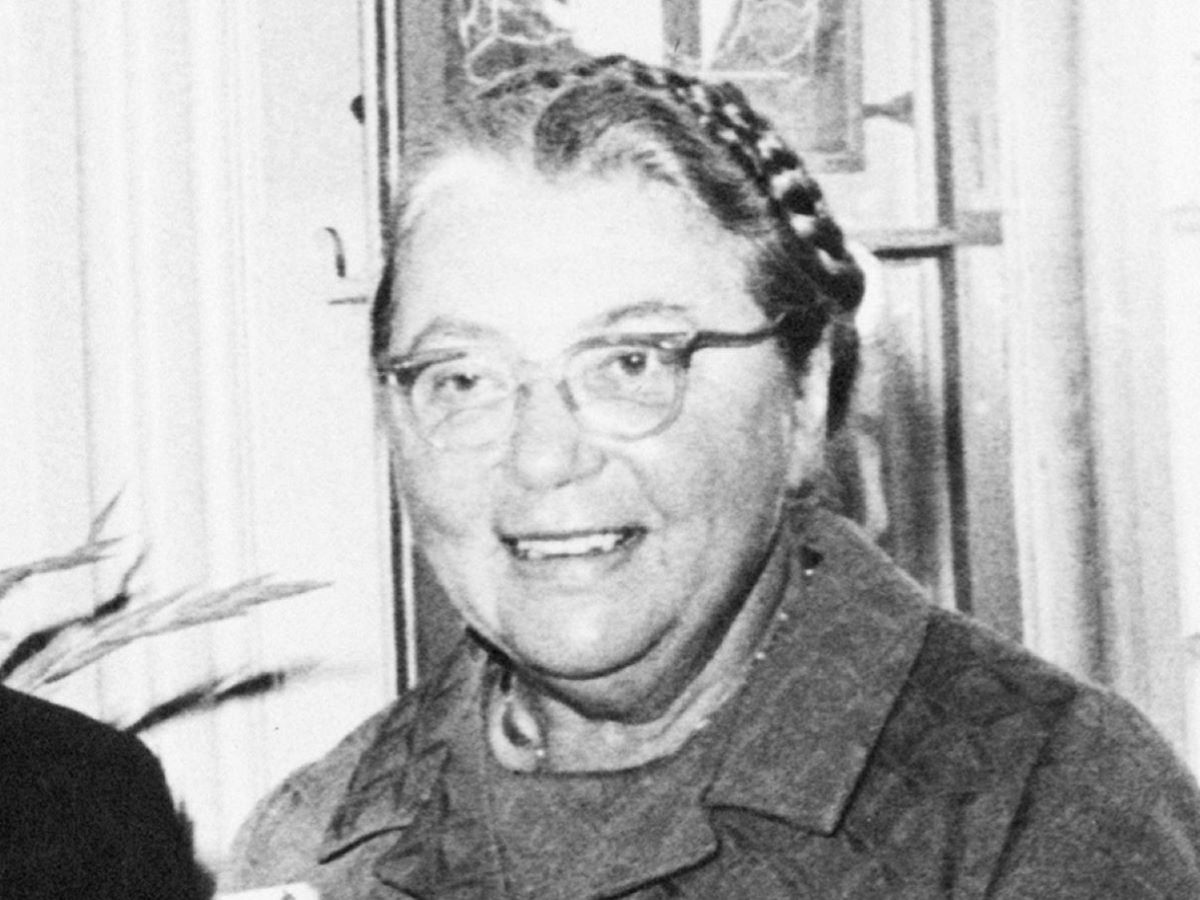 Elsie grew up in London and was a trailblazer for women in chemistry. She was one of the first female graduates of Imperial College where she gained her PhD researching sugar content in apples. This led to her influential and impactful career in dietary science…

Elsie's research interests developed into animal and human biochemistry. She headed up wartime research that saw vitamins added to food and shaped the second world war rations programme. She also improved infant formula milk in the 1980s. Widdowson’s nutrition experiments in orphanages are famous for demonstrating how a child’s emotional state can affect growth. Women researchers at Imperial College today can apply for an Elsie Widdowson award to help balance research with family life. 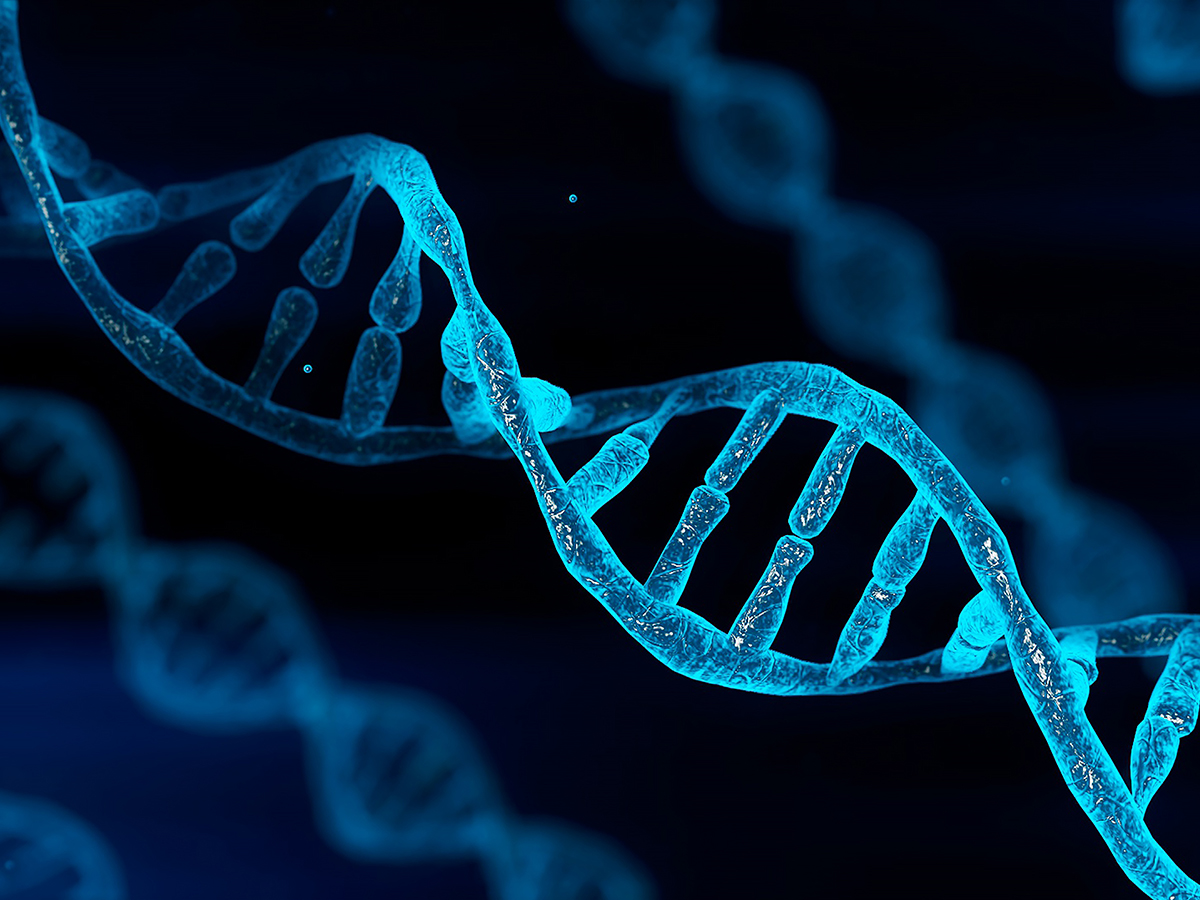 DNA is one of the most well-known molecules. Its beautifully simplistic structure gives rise to the rich complexity of life on earth. No individual scientist discovered DNA…

Instead, many scientists uncovered more and more about it from 1869-1953, culminating in the discovery of the famous double helix.

This Royal Society of Chemistry plaque on The Strand in London celebrates the group of scientists whose X-ray diffraction images of crystallized DNA were key to solving the mystery of its chemical structure which has subsequently brought far-reaching technological advancements and understanding across health, agriculture and animal and forensic science.

Find out if your proposal for a national chemical landmark is acceptable and use our form to apply.

Eligibility criteria
How to apply

How a decision is made

Each application will be considered by a broad panel of representatives from across the RSC in areas including inclusion and diversity, research and innovation, prizes and awards, education, engagement, and communications.

The representative group will consider:

When you become a member you can help us influence challenges faced in the environment, education systems, inclusion and diversity and other areas of the chemical sciences.

For any queries you have regarding information on this page, please contact our Public Engagement Team